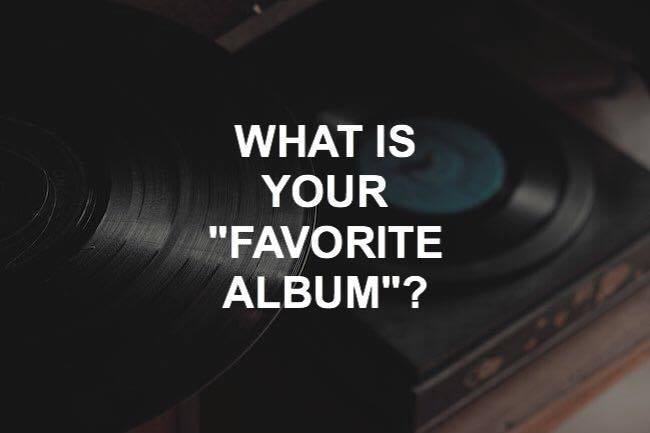 The Byrds:  Mr. Tambourine Man.  I was 6 or 7 years old, sitting with my grandparents in a diner in Clear Lake, Iowa.  It was one of those places where you could feed the jukebox from your table.  The Byrds’ “Mr. Tambourine Man” came on.  I couldn’t believe what I was hearing.  And I thought to myself, “I want to do that.”  I didn’t hear the entire album until years later. But it inspired me to want to play and sing.  And I’ve always had a spot in my heart for the Byrds’ recordings of Bob Dylan songs.

Cream: Fresh.  Or as I’ve always called it, “Fresh Cream.”  This album has been called the first hard rock, the first jazz rock, and the first blues rock album.  Five of the ten songs on this record showcase Eric Clapton doing what he does best, reinterpreting traditional blues songs as blues rock, with backing from jazz/rock bassist and drummer Jack Bruce and Ginger Baker.  Bruce, for that matter, was a pretty good blues harmonica player.  “Fresh” turned me into a blues fan.

Third Day: Offerings.  The Air 1 station in the Inland Empire got a new transmitter and suddenly I could actually hear it in plus or minus 1999.  I’d been a fan of some of the first generation Christian rock, but had lost interest as the genre turned into a marketing category and was flooded with people who had little talent but could write a song that used the name “Jesus” 24 times in 3 minutes.  As I listened to Air 1 in the late 90s I discovered Third Day (a southern rock band that has been compared to R.E.M) and this live worship album.  This album contains great songs, including “These Thousand Hills,” several of which inspired my faith.

Jason Isbell: The Nashville Sound.  I first discovered Jason Isbell when he was promoting his breakthrough album “Southeastern.”  My daughter Kirsten and I saw him at New York’s Beacon Theater after “The Nashville Sound” was released in 2017.  We cried all the way through “If We Were Vampires” and several other songs.  Isbell may be this generation’s greatest songwriter.